The Who have returned with their first new album in 13 years, WHO. Stream it below via Apple Music or Spotify.

In anticipation, the legendary rockers unrolled a few singles, including  “Ball & Chain” and “All This Music Must Fade”. The songs find the group almost eerily ageless and of another time, maybe intentionally so. In a press release, Townshend said he’d written the third single “I Don’t Wanna Get Wise” “in a mid-’70s style.”

The full album arrives today via Interscope. Order your own copy of the new LP through the band’s online store. The rockers just extended their “Moving On! Tour” into 2020, get those tickets here.

(Read: Ranking: Every Album by The Who from Worst to Best)

As the band is paving the way with new music, their past work is still being celebrated as well. The musical Tommy based on the group’s 1969 concept record of the same name is returning to broadway for the 2021 season.

For now, check out WHO in its entirety below. 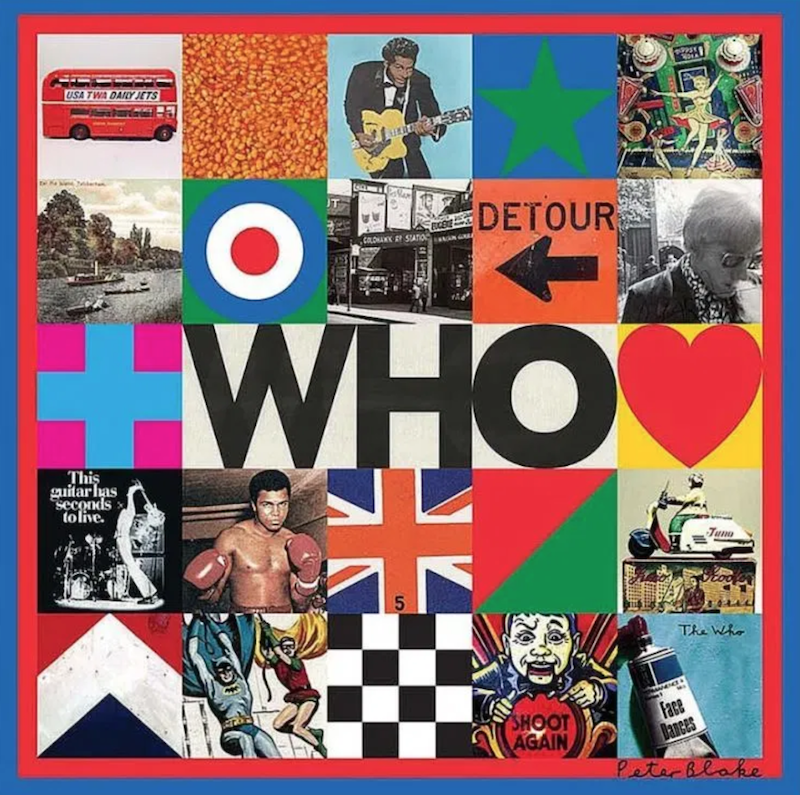 The Who share new album WHO: Stream
Robin Bacior