Spike Jonze’s decades-long collaboration with Beastie Boys has spawned numerous music videos, classic album covers, a memoir, and even a stage show. Now, fans will get a behind-the-scenes look at the making of all that art with an upcoming photo book entitled simply Beastie Boys.

Marking Jonze’s first-ever book of photography, the hardcover is due out March 17th via Rizzoli. The 256-page tome contains over two hundred of the Academy Award-winning director’s personal photos shot during his time spent with the hip-hop trio. Everything from their first collaborations in the early ’90s — like the iconic “Sabotage” video — to the cover of 1999’s The Sound of Silence greatest hits album is recontextualized via “the candid, the unexpected, the behind-the-scenes, and the real” images.

Beastie Boys members Adam “Ad-Rock” Horovitz and Mike “Mike D” Diamond contributed new text to the book, while Jonze penned the afterword. Check out the cover art below, followed by the official summary. You can pre-order your copy here. 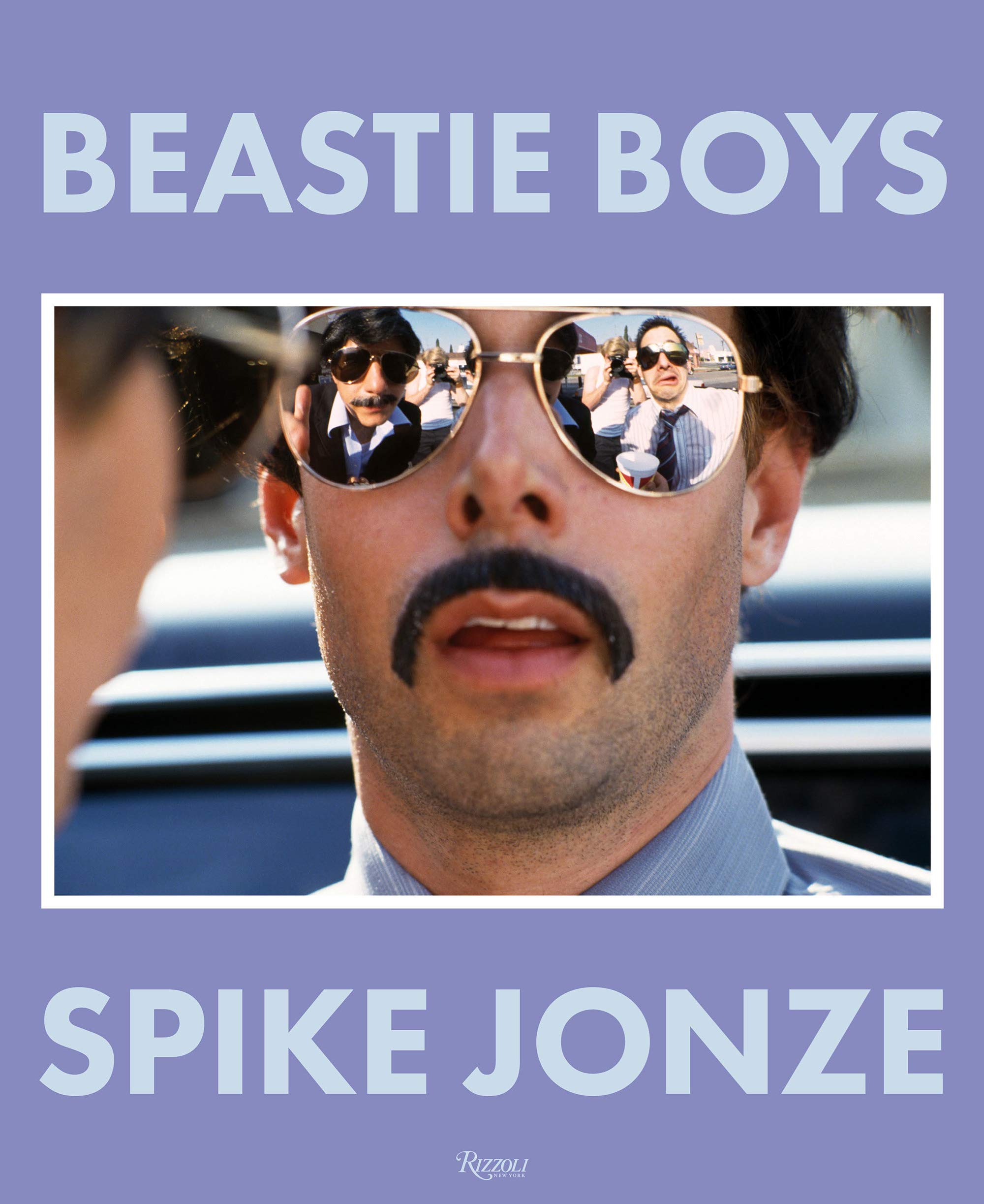 The first book of photography to be published by the Academy Award-winning film director and photographer Spike Jonze. Will appeal to every fan of Beastie Boys and golden-era hip hop, as well as photography and Spike Jonze’s own focused audiences.

When they met for the first time in Los Angeles in 1993, the Beastie Boys and Spike Jonze were rising stars of their respective fields–the golden ages of both east coast hip hop and MTV. Immediately a connection formed between the three MCs and the young filmmaker, which has lasted throughout their careers.

Twenty-five years later, this book collects for the first time more than two hundred of Spike Jonze’s personal photographs of his time spent with the Beastie Boys. Edited and with an afterword by Jonze, and including new texts by the Beastie Boys themselves Mike Diamond and Adam Horovitz, this book shows the greatest act of the hip hop generation in their truest colors as only a close friend could see them–from going on stage at Lollapalooza to writing together at Mike D’s apartment; getting into character for a video to dressing up as old men to hit the basketball court; recording an album in the studio in Los Angeles to goofing around the streets of New York.

From the music video for Sabotage to the cover of the Sounds of Science album, Spike Jonze is responsible for some of the most iconic images of the band ever made–but here, the emphasis is on the candid, the unexpected, the behind-the-scenes, and the real.