Liz Phair has returned today with a new single titled “Good Side”. She’s also revealed that a new album — her first in almost a decade — is due out next year.

The veteran singer-songwriter penned “Good Side” this past spring with Brad Wood. The studio sessions marked a reunion for the two, who previously worked together on Phair’s first three albums. In an interview with Stereogum, Phair said she thought of re-teaming with Wood after celebrating the 25th anniversary of her seminal debut, Exile in Guyville, last year.

(Read: Why It Will Never Be the Wrong Time for Liz Phair’s Exile in Guyville)

“I think the comprehensive and gorgeous reissue of my first record plus the Girly-Sound track made me nostalgic for the old days — thinking about the mindset we had when we were just starting out,” she explained. “I think I was curious to see what kind of music Brad and I (and Casey [Rice]) would make now, on the other side of our careers.”

Per Phair, “Good Side” really “set the production tone for the album,” which is slated to arrive in Spring 2020 and serves as the long-awaited follow-up to Funstyle from 2010. Phair had been working on a new record with alleged abuser Ryan Adams in 2017, but a negative experience led to the end of their collaborations and the total scrapping of their material. “He was unreliable, and I wasn’t willing to go along with his process,” she recounted to Vulture last month.

As for the subject matter of her new material, “Good Side” reflects on relationships. To a certain extent, it’s also about her legacy, as captured in her just-released memoir, Horror Stories. “Yes, I think there’s a sense of counterbalancing the weight of my memoir being concerned with the darkness and haunting aspects of the past,” commented Phair. “‘Good Side’ captures the optimism and acceptance I feel even in the face of disappointments.”

Elsewhere in the discussion, Phair praised new releases from FKA twigs, Kim Gordon, and Angel Olsen. She has a pair of upcoming tour dates in New York City and San Francisco, and tickets can be found here.

Take a listen to “Good Side” over on Stereogum. 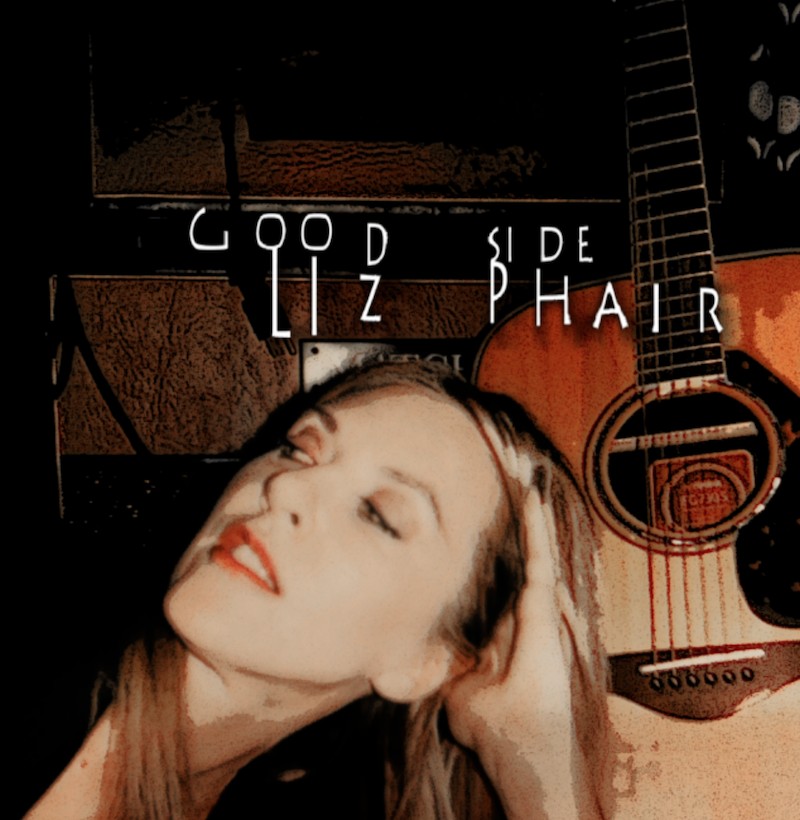