Word surfaced earlier this month that Josh Homme would be releasing a new round of Desert Sessions for the first time in 16 years. Now, he’s made it official: Vol. 11 & 12, respectively titled Arrivederci Despair and Tightwads & Nitwits & Critics & Heels, will be released on October 25th through Matador Records.

According to a press release, Vols. 11 & 12 were primarily recorded during a six-day span in December 2018 at Rancho De La Luna studios in Joshua Tree, CA. Homme was joined by an impressive list of collaborators, including Les Claypool, ZZ Top’s Billy Gibbons, Scissor Sisters frontman Jake Shears, Stella Mozgawa of Warpaint, and Mike Kerr of Royal Blood.

Pre-orders for a limited-edition vinyl of the release are now ongoing. Below, you can find the artwork, eight-song tracklist, and a comedic video of Homme promoting the release. 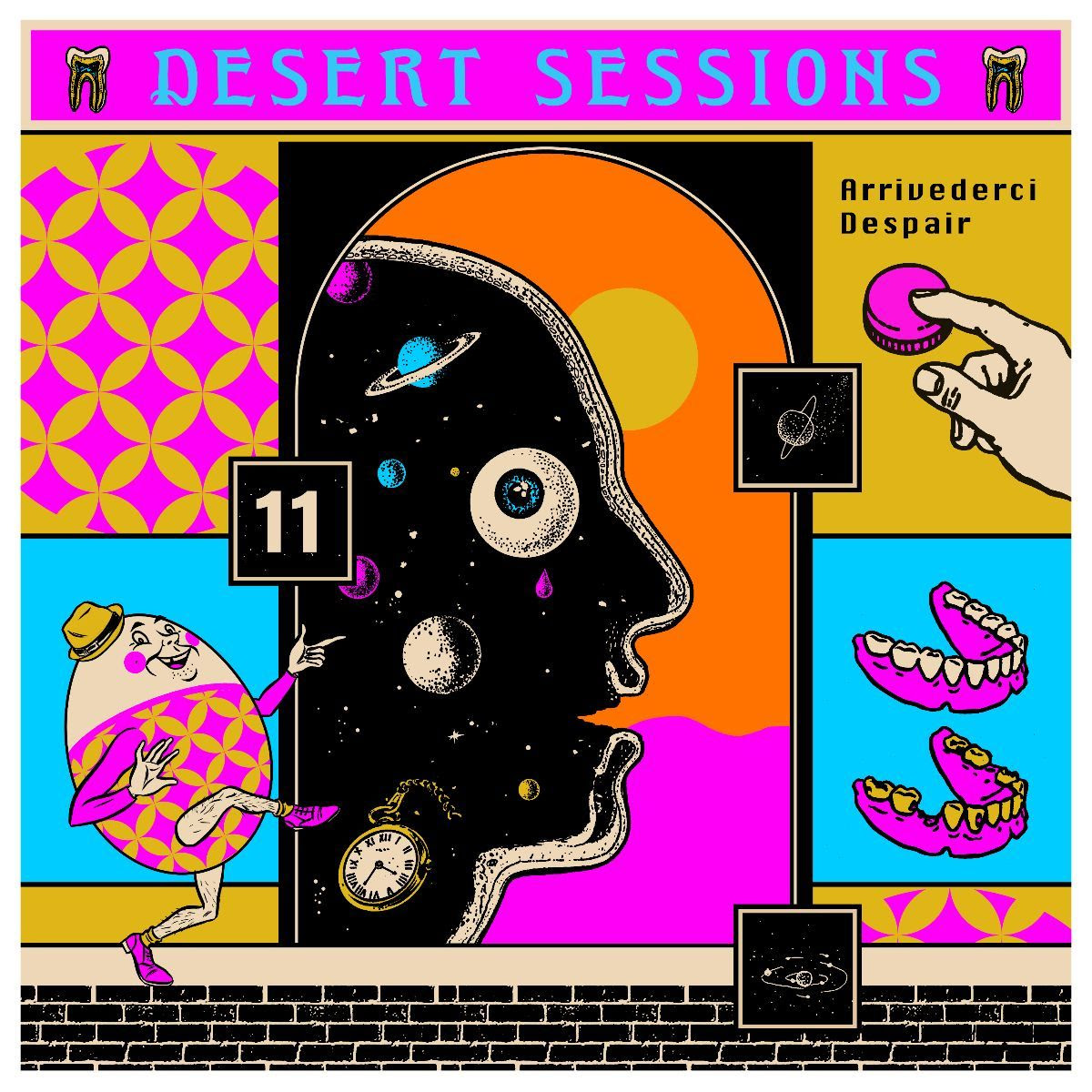 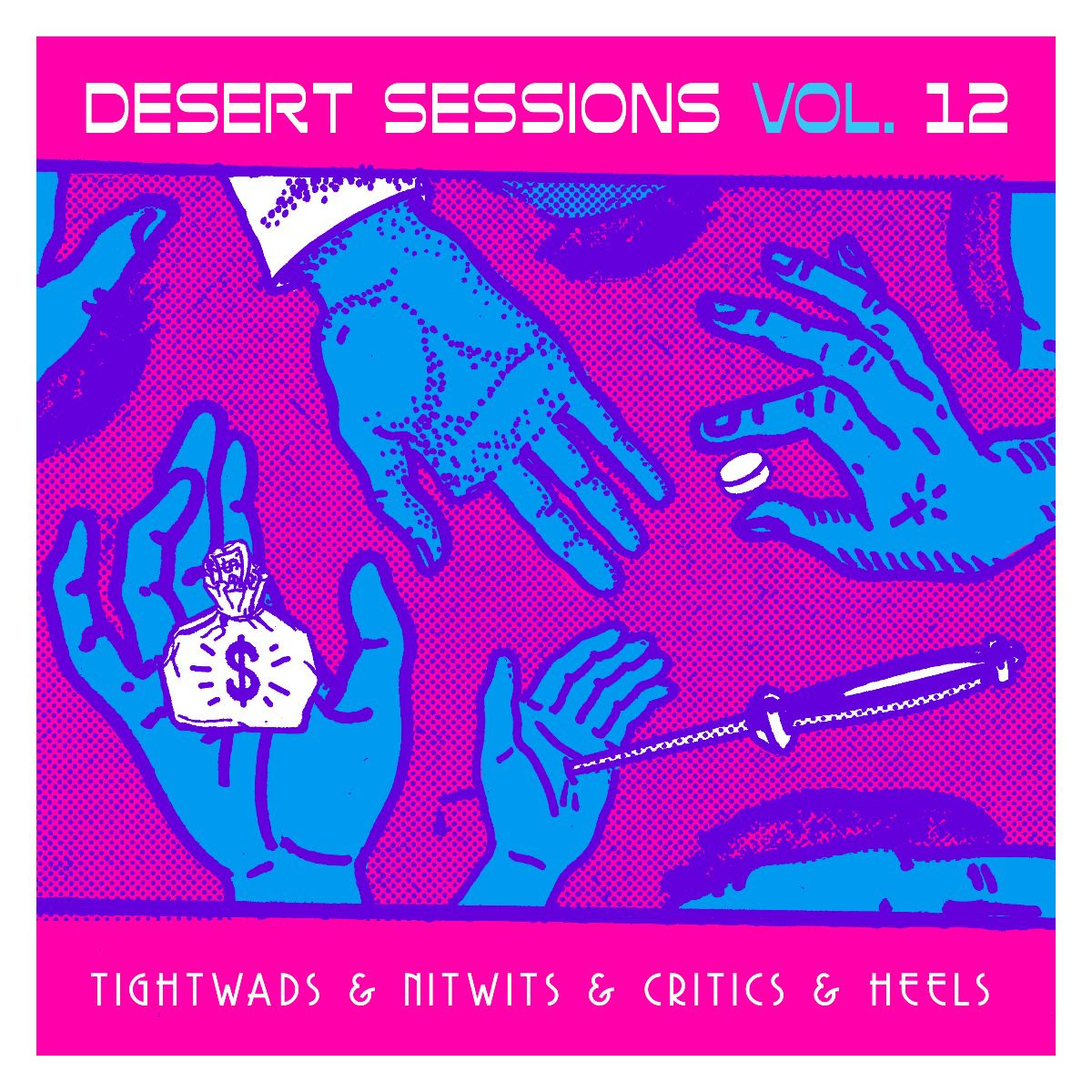