After seven long years, Chromatics are back with a new album — but it’s not the long-awaited Dear Tommy.

Instead, Closer to Grey is the name of the album that’s out today and streaming below. It’s comprised of 11 new songs in addition to the title track, which the band’s Johnny Jewel shared way back in 2014. Other song titles include “The Sound of Silence”, “You’re No Good”, “Twist the Knife”, and “Through the Looking Glass”. Just in time for October, its artwork (seen below) appears to feature a shattered image of the group’s own Ruth Radelet covered in blood.

The new album follows 2012’s Kill for Love, the band’s fifth LP if you count 2012’s Running from the Sun mixtape. What’s interesting, though, is that Closer to Grey is being billed as Chromatics’ seventh overall, suggesting that the much-delayed Dear Tommy is still a go and may one day actually see an official release.

In the time since Kill for Love, Chromatics dropped a single called “Time Rider” and embarked on their first tour in half a decade, including a show-stopping gig in Chicago. Radelet, Jewel, and the rest of the synthpop outfit currently have a handful of concerts scheduled in Europe this month, and you can buy tickets here.

Closer to Grey isn’t the only new music we’ve heard from Chromatics this year. They previously dropped a the standalone singles “Time Rider” and “I Want to Be Alone”, in addition to a cover of Hole’s “Petals” for the Netflix horror film The Perfection. 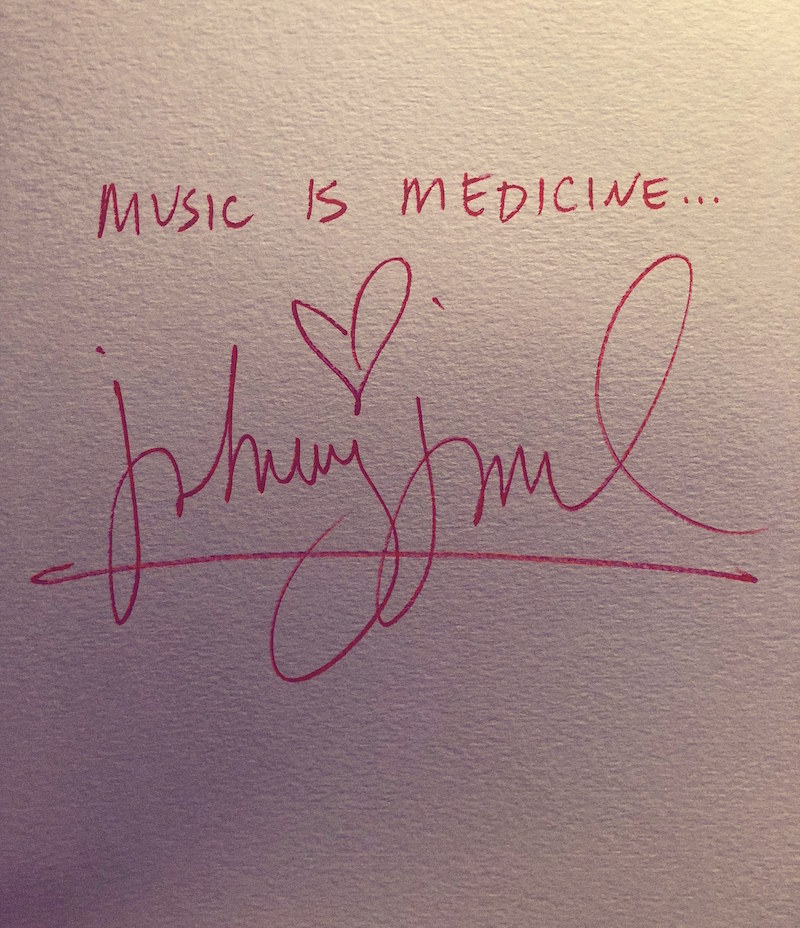